125,000 drop in non-farm payrolls - biggest decline since October 2009.
Unemployment lowers to 9.5 %, however this was due to 652,000
leaving the labor force and are no longer being counted.
Bright spot - 83,000 new private sector jobs created.
Economists report overall slowing in job growth and predict
unemployment rate could creep up to 10% in the coming months.
Average hourly wages were lower.
Market reaction - dollar dropped against the Euro, oil fell in
anticipation of slower growth, major indexes were little changed
at the open but ended moderately down at the close. 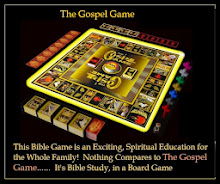 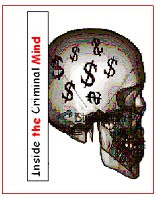